Why screen recorder for android

Sometimes you may want to record your gameplay or any activity on your android device to watch it later. Sometimes you may want to share it with everyone. If you want to make some tutorials, it might be handy too. In my experience, screen recorder for android is not very common when you go to the app store. Well, you can find hundreds of apps will say they record screen but in the end you will end up disappointed if you don’t get the best screen recorder for android.

Main reason for this problem is the apps want root access to record screen, there might be some apps available that doesn’t require root access but maybe paid. So, problem everywhere. Before installing any screen recorder for android, if you just go through their ratings and reviews, that won’t be much promising. I have used many android phones before but I have never rooted any of them and I don’t like the idea of it. So, how can I get a good app to record screen on my android?

As of today, the app size is only 4.6 mb and current user rating in 4.5 with more than 5 m downloads. You can read some of it’s reviews and it should work just fine. Just one thing, your Android version must be 5 or more. So, let’s go and download it on your device:

Running AZ screen recorder for android is very easy. After opening the app for the first time you will see a ui like this: 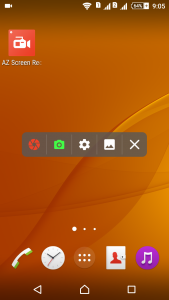 You can also customize all the settings by clicking on the settings button. There are a bunch of options to go through, you can either keep it or change it as you need it. 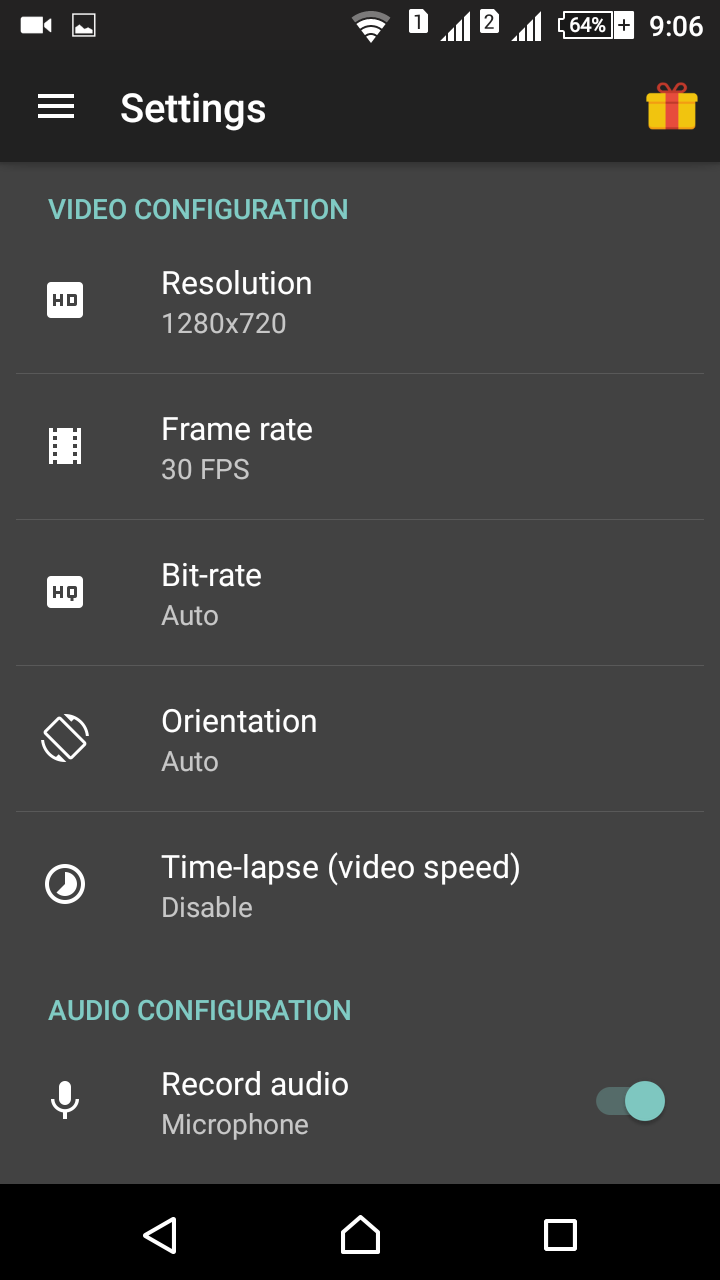 I searched a lot for an appropriate screen recorder for android and at last found it. If it is same with you, I can assure your bad days are over. So, starting from the downloading to recording a video, I have captured in a YouTube video for you guys in 02.00 min. If you want, click the video below and see it.